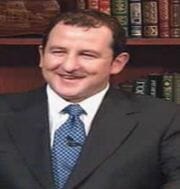 OK, first some quick background. Brad Duke was a Powerball winner back in 2005. He won the headline grabbing Powerball jackpot of $220 Million, and after choosing the lump sum payout he more than happily banked $85 Million. Read More 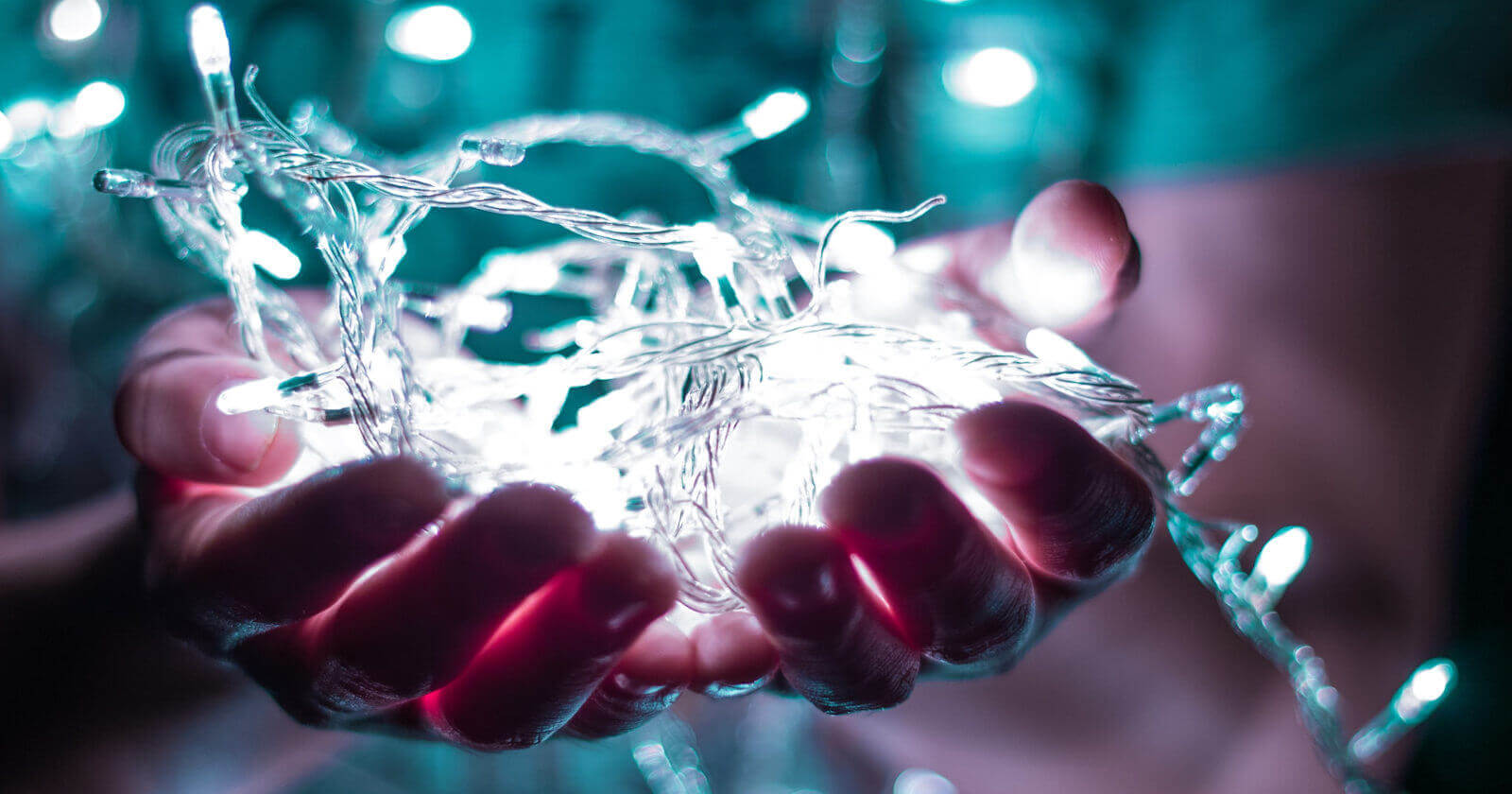 Then another 10 who say system ‘x’ works. Read More

Best Lottery System To Use…

So with thanks to ‘Hobbs’ for hitting the nail squarely on the head again. Over to him for some wisdom about which is the best lottery system to use. Read More 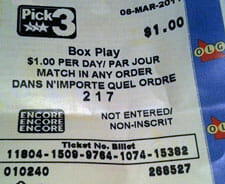 The best you can ever hope for with Pick 3 games is a fairly small win, typically about $500. Read More